MY DASHBOARD
Menu
get a free home evaluation 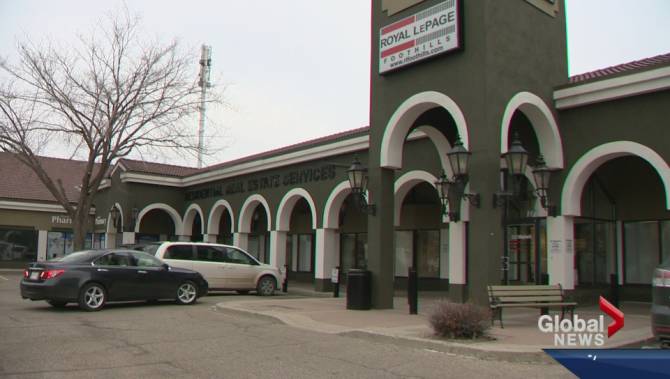 Royal LePage Foothills, one of the best known real estate brokerages have closed down their services in all of their offices, according to an announcement on Monday. It has affected many clients and agents.

Royal LePage’s Toronto head office has issued a statement regarding this sudden shut down and it has been said that the reason behind this is the poor performance by certain brokerage. They added that the economy might be a rudimentary part behind this decision but the recent performance and situation attributed to this unwanted outcome. It has also been stated that this is a case of financial breakdown and challenges that effected this local brokerage firm.

Royal LePage are privet franchises which are operating under the license of Royal LePage Canada. Royal LePage’s Benchmark and Solutions are the two unaffected agencies which have come to an agreement with Foothills agents to provide support and services to the clients without any hassle. They have mentioned that the client’s won’t lose their deposits as Alberta’s real estate laws guarantee that the client’s money is safe and kept in protected trusts.

Sign up for our email newsletters to receive our monthly real estate market reports, our curated MLS® Listings spotlight, & for exclusive insights and priority updates on Calgary Presales.

Sign up for our email newsletters to receive our monthly real estate market reports, our curated MLS® Listings spotlight, & for exclusive insights and priority updates on Calgary Presales.